Metaphor started out as a Genesis tribute band, with their first album of all original music "Starfooted" released to great acclaim in 2000. (Starfooted is now out of print but available as a download from CD Baby.)

Here's what the critics are saying about the music of Metaphor: 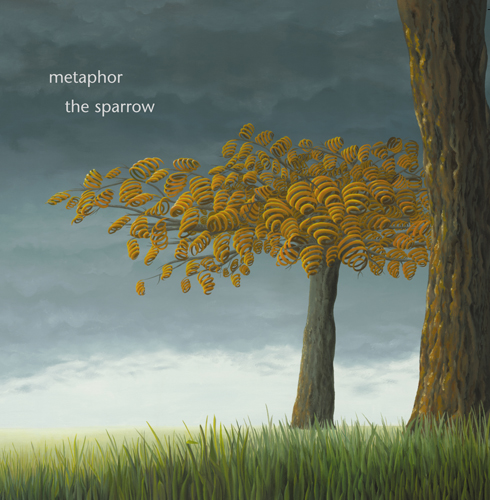 Following the success of their first two albums, Metaphor comes back with a conceptual epic "The Sparrow" based on the best selling book of the same name. Composed with the kind blessings of author Mary Doria Russell, this new release features over 70 minutes of music filled with emotion, splendor and mystery. This CD is sure to please fans of symphonic progressive rock and excellent science fiction/philosophy (or what we call "sci-fi-losophy"). 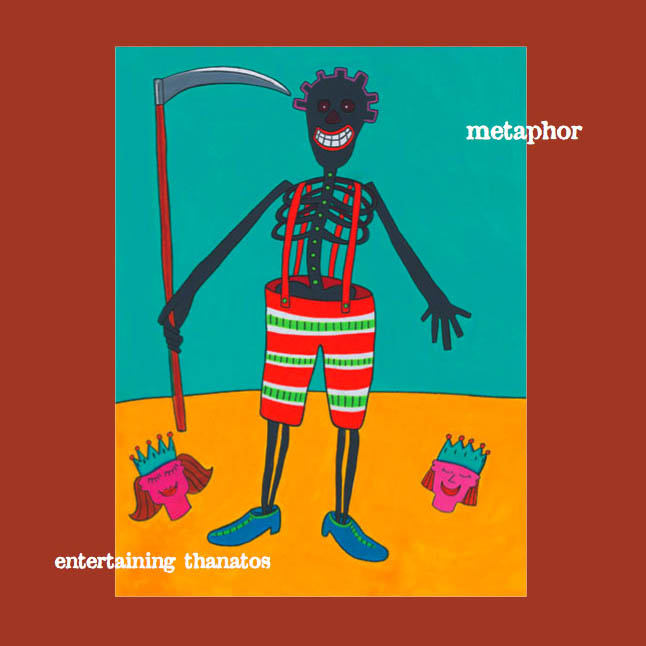 After the wide critical acclaim and success of their first CD "Starfooted," an Francisco-area progressive rock band METAPHOR is back with their eagerly-awaited second effort. Here is more great progressive rock featuring new depths of compositional ideas as Metaphor continues to explore its evolving musical identity. METAPHOR's first CD was praised for its musicality, harmonic sensibilities, and thoughtful vocals. Listeners will find "Entertaining Thanatos" evocative of not only the golden age of prog, but also the modern day--and future--of the genre.