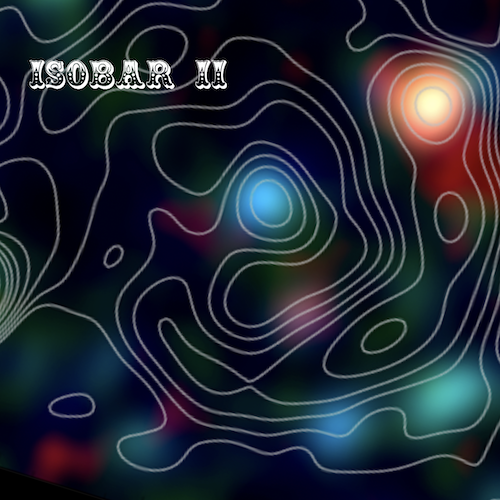 This is the followup to Isobar's 2020 pnenomenal debut. The lineup is unchanged, with Malcolm Smith on guitars, Marc Spooner keyboards and Jim Anderson on bass. Here we have 11 new all-instrumental, intriguingly interesting and intricate songs. Again recording with Isobar is Mattias Olsson on drums (Änglagård, White Willow, Molesome, and many more) as well as Evan Weiss (trumpet) & Ben Bohorquez (saxophone) from The Funky Knuckles.

An Illustrated Map of the Heart 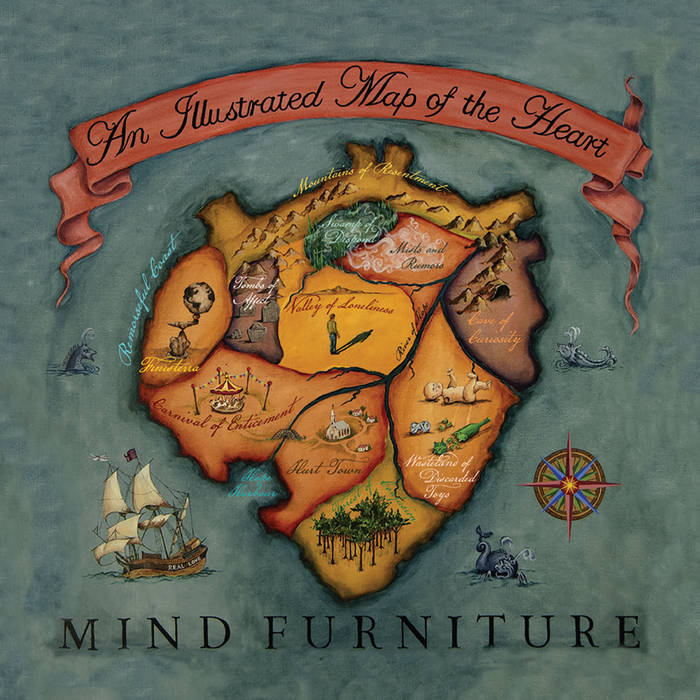